It is the first generalized 3D mathematical model developed for calculating temperature fields in the thin-wall one-sheet rotary hyperboloid, which rotates with constant angular velocity around the axis OZ, ; the model was created with the help of known equations of generating lines in cylindrical coordinate system with taking into account finite velocity of heat conductivity and in the form of the Dirichlet boundary problem for the hyperbolic equation of heat conduction under condition that heat-conduction properties of the body were constant, and no internal sources of the heat were available. At initial moment of time, the body temperature was constant; values of temperature on outside surfaces of the body were known and presented continuous function of coordinate.
The hyperbolic heat-conductivity equation was derived from the generalized energy transfer equation for the moving element of continuous medium with taking into account finiteness of the heat conductivity velocity.
In order to solve the boundary problem, the desired temperature field was represented as a complex Fourier series. The obtained boundary problems for the Fourier coefficients were found with the help of Laplace integral transformations and the new integral transformation for two-dimensional finite space. Intrinsic values and intrinsic functions for the integral transformation kernel were found by method of finite element and the Galerkin methods. Besides, the domain was divided into simplex element.
As a result, the temperature field in the thin-wall one-sheet rotary hyperboloid was found in the form of convergent series in Fourier functions. 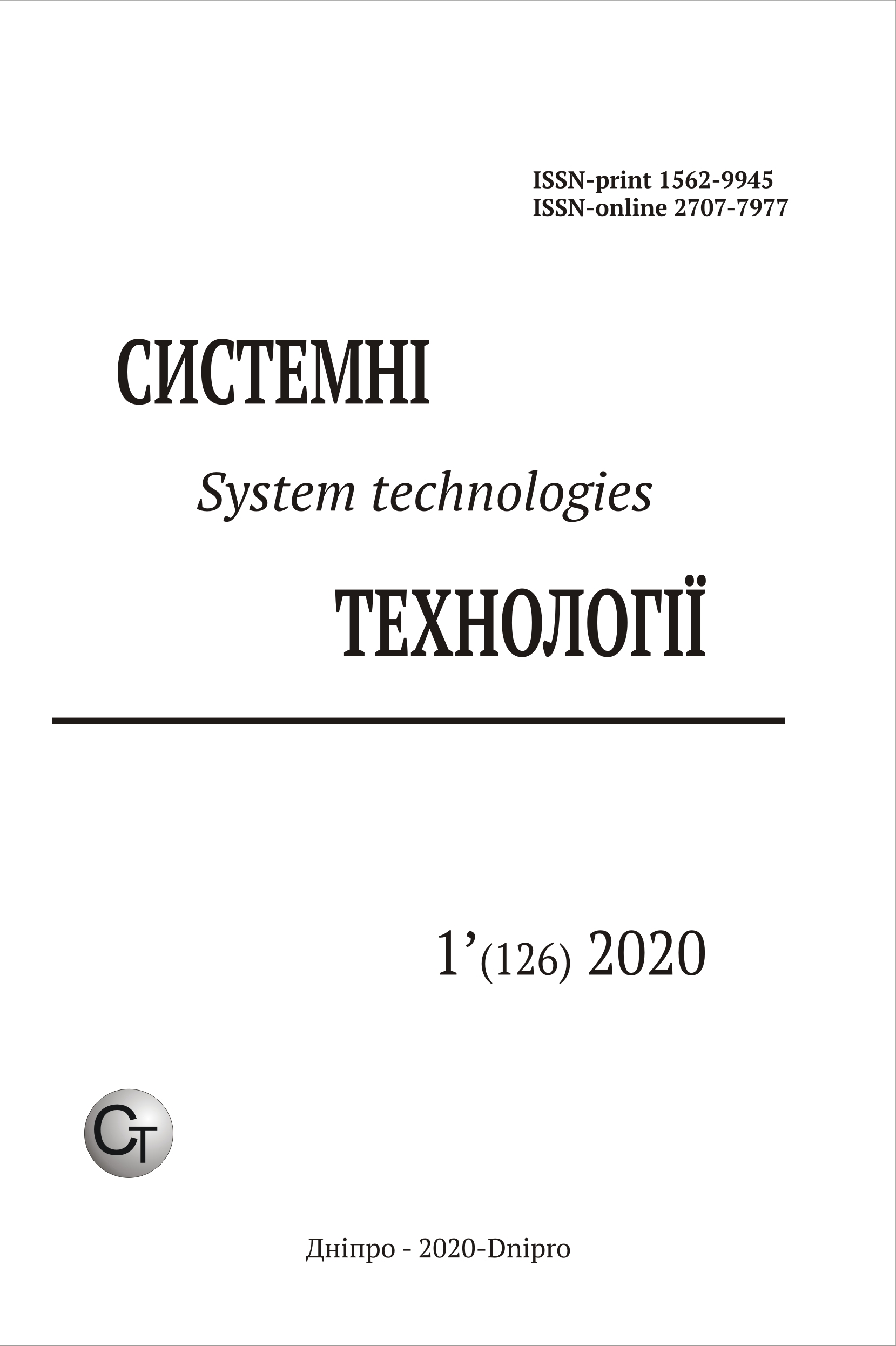