The ability to operate the transport network in large cities is mainly impossible without overload, so the task of organizing traffic becomes especially important. In the work, to try to solve some elements of this problem, modeling of the operation of sections of the road network is applied. The features of the components of the transport network and their connection are considered. Attention is paid to the simulation of the street transport network, for the implementation of which the MATLAB environment (Simulink and SimEvents) is used. In this work, a partition of the system was implemented, it was considered into elementary transport nodes and modeling of their work was done. One-way and two-way road sections, intersections of the T-intersection, X-intersection type were simulated.
The simulation results were similar, that is, transport hubs carry large overloads, and a decrease in the intensity of vehicle inflows does not reduce the load on the transport hub. Since the studies showed that based on the statistical data on monitoring sections of various types of roads, it is not possible to simulate the traffic flow without overload, for the correct operation of the transport hub, it was decided to add a traffic light control system in their further studies. 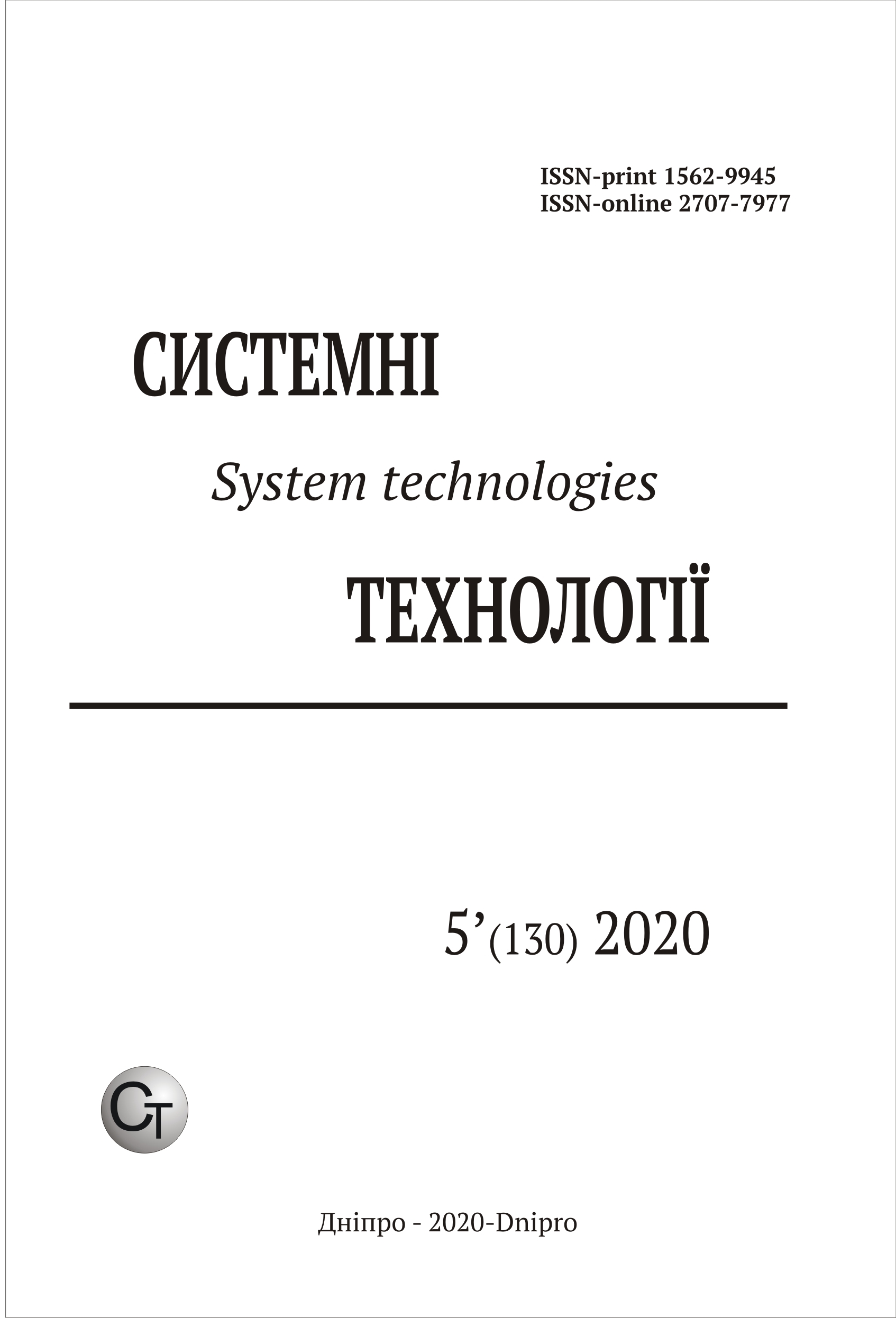 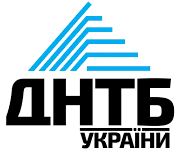