LABORATORY ROLLING MILL 150 STUDY AS AN OBJECT OF AUTOMATION

Experimental studies of the process of rolling lead samples were carried out on a laboratory mill 150. During rolling, the rolling force, the roll gap, and the dimensions of the rolled products before and after rolling were measured. Based on the results of the research, the transmission coefficients were determined, which determine the effect of the thickness of the rolled stock and the roll gap on the thickness of the finished rolled product, the rigidity of the stand and the strip. Imitation of the automated system for stabilizing the thickness of rolled products has been performed. It is shown that these studies can be performed in laboratory work on the study of automation objects. 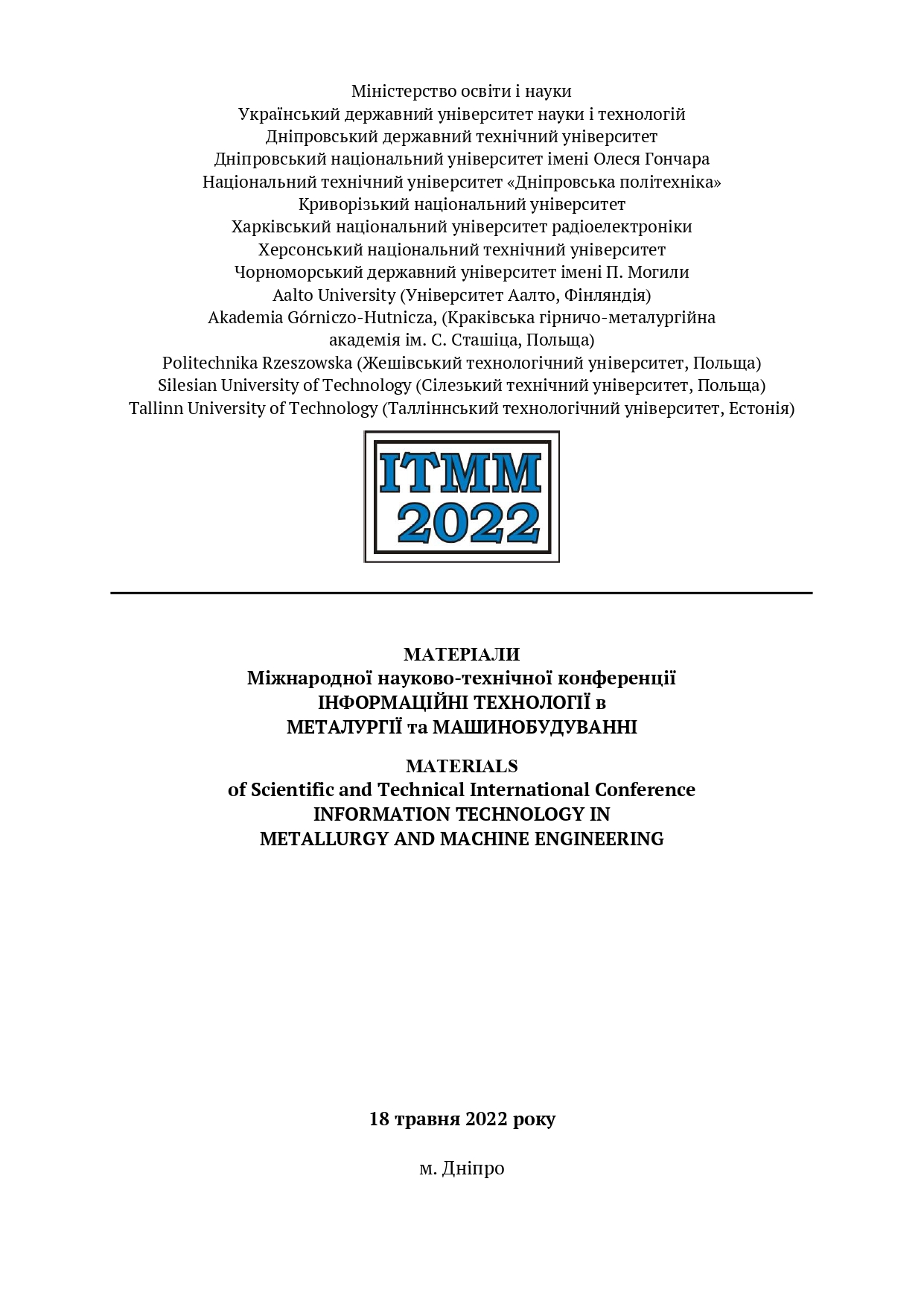